March around the world.
Two complementary ideas developed into the graphic identity of the off-road trip around the world, across more than 100 countries.
On one hand, it was very importand to highlight thee universal link of civilizations between the past and thee future development prospects. The mandala-like solar wheel assembled from separate mosaic elements is the generalizing symbol of universal infinitude and civilization evolution. On the other hand, the trip is devoted to the search of new national idea rhe centennial celebration of declaration of independence. Therefore, organizeers of the March decided that there is no better symbol than Vytis, which has represented Lithuania for centures. However, this interpretation of the national symbol transforms armed fighter and defender of the nation into the mythical triumphant warrior of light and goodness. Similarly, traditional red background is replaced by celestian colour of peace, and the word „March“ consolidates the idea of delivering the message of Lithuania to the whole world. 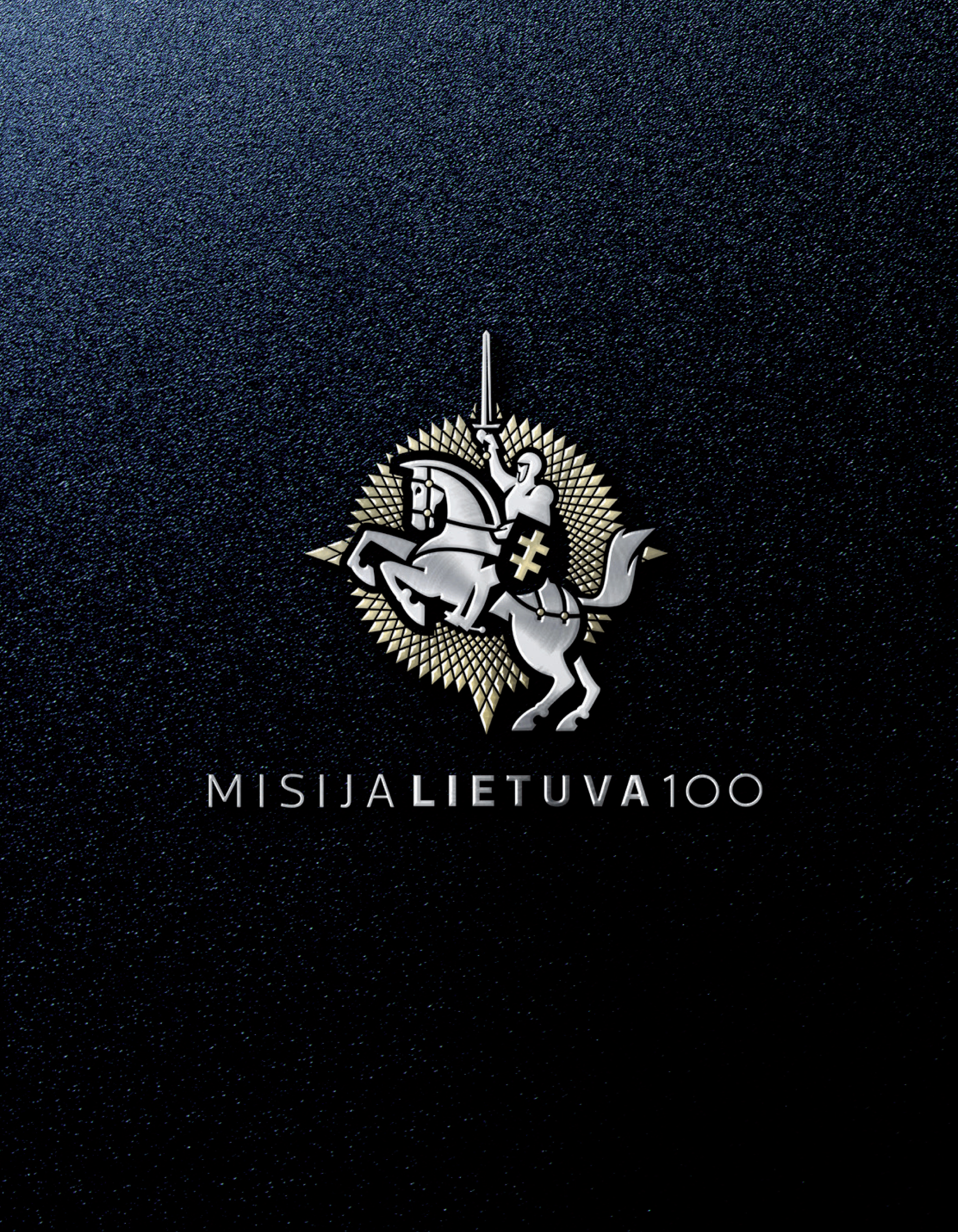 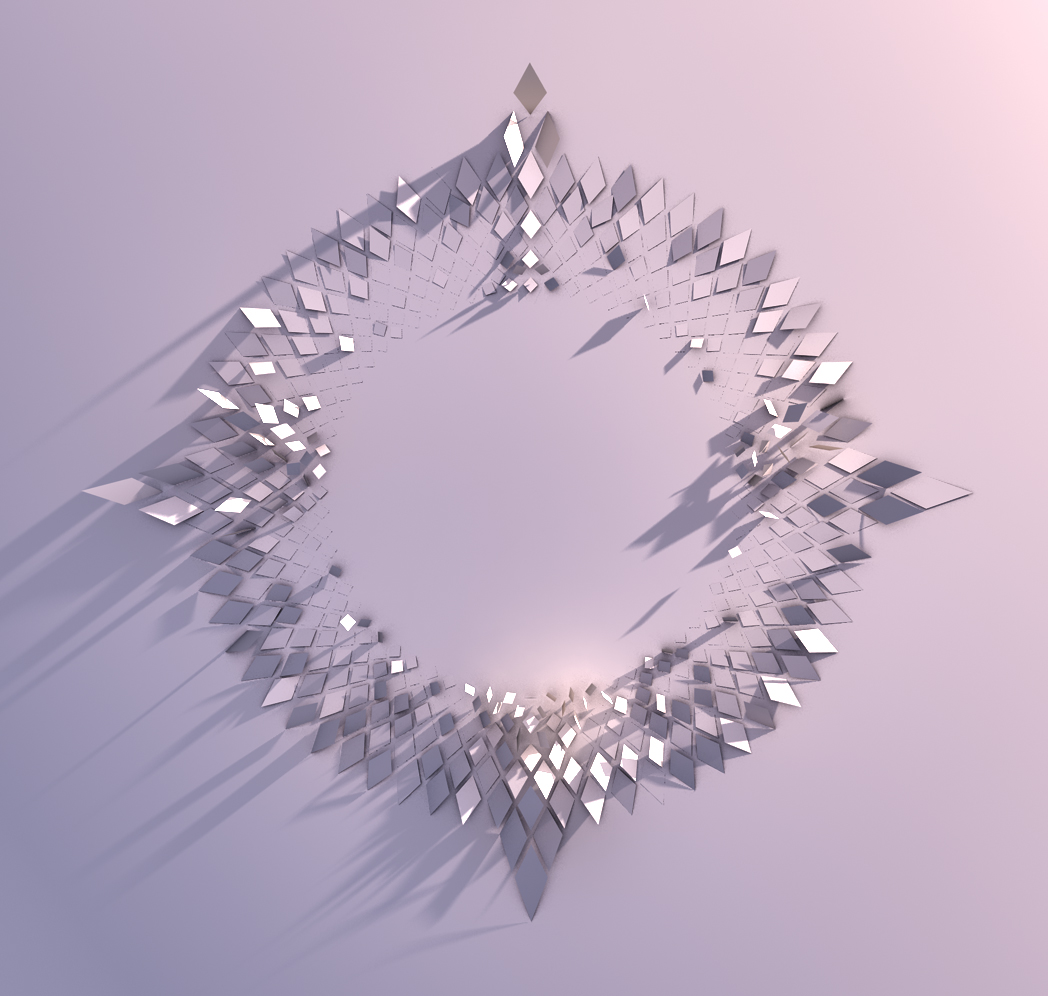 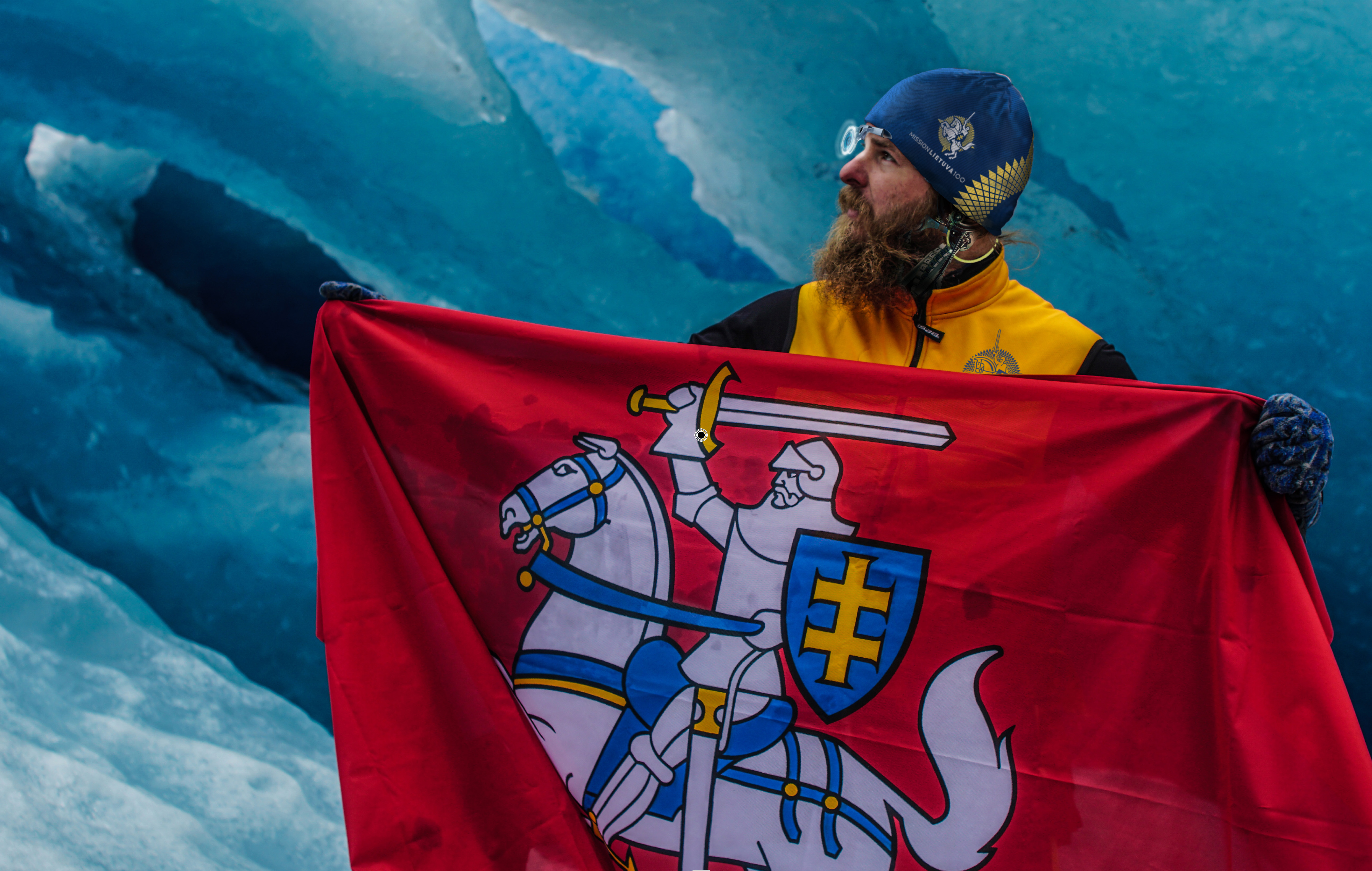 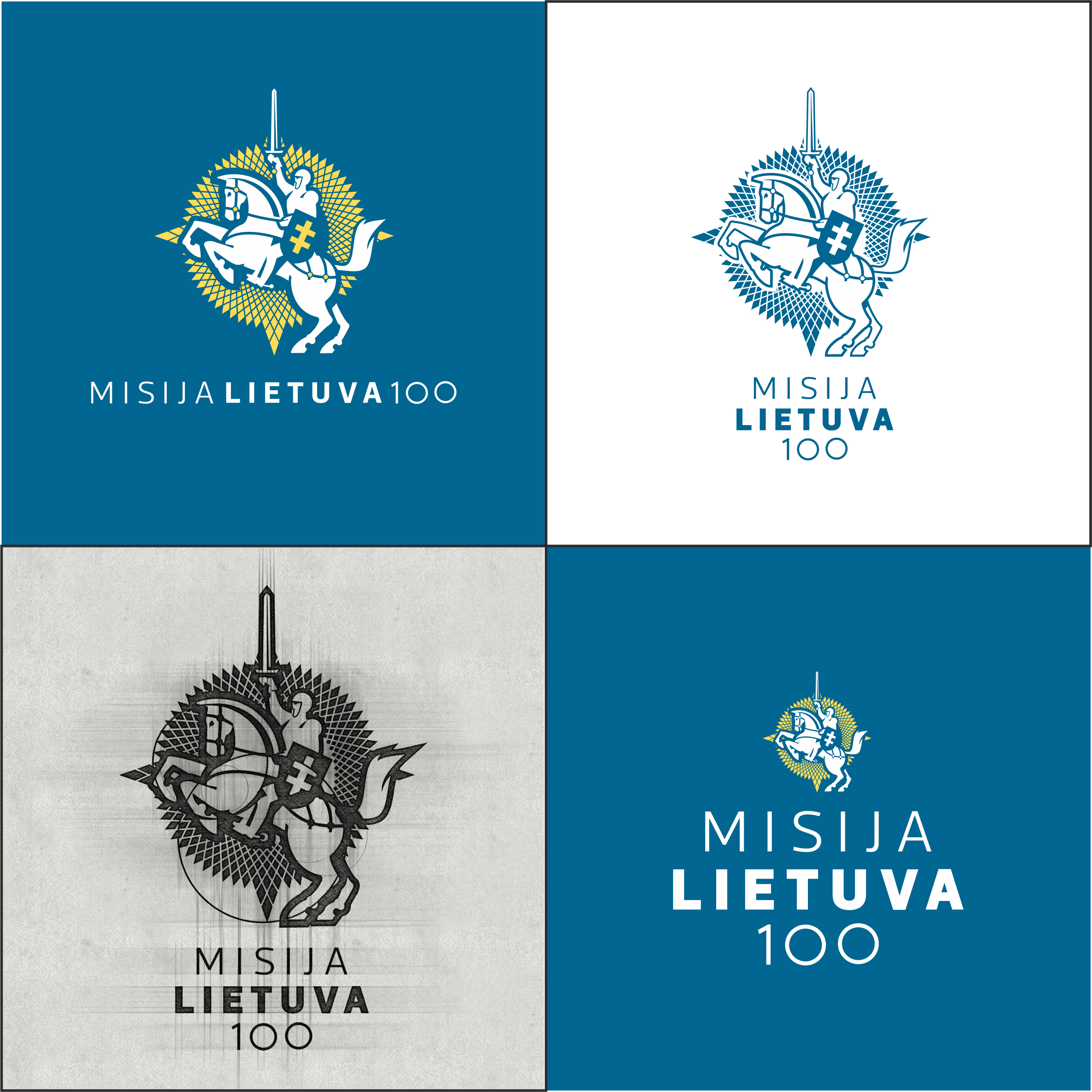 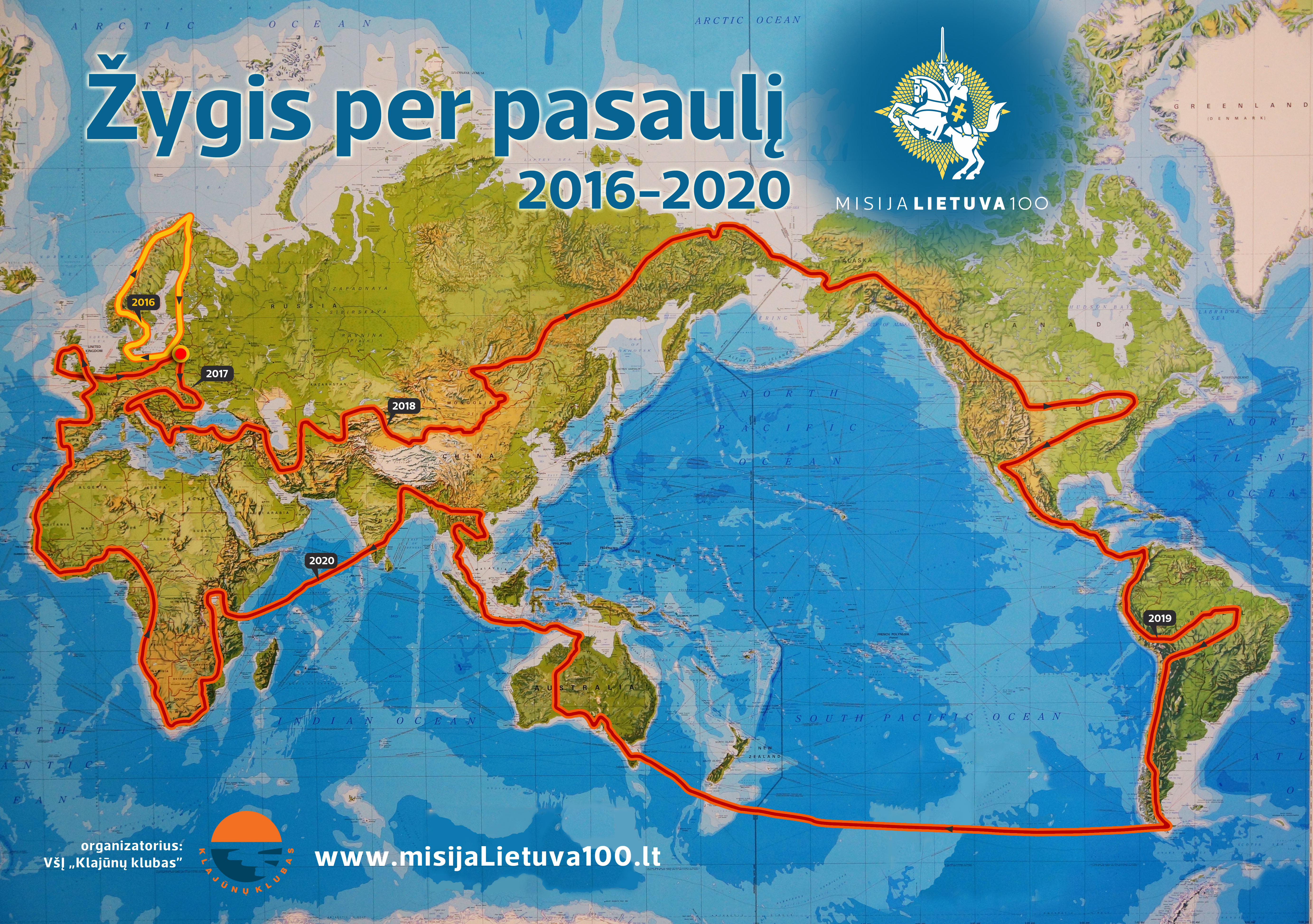 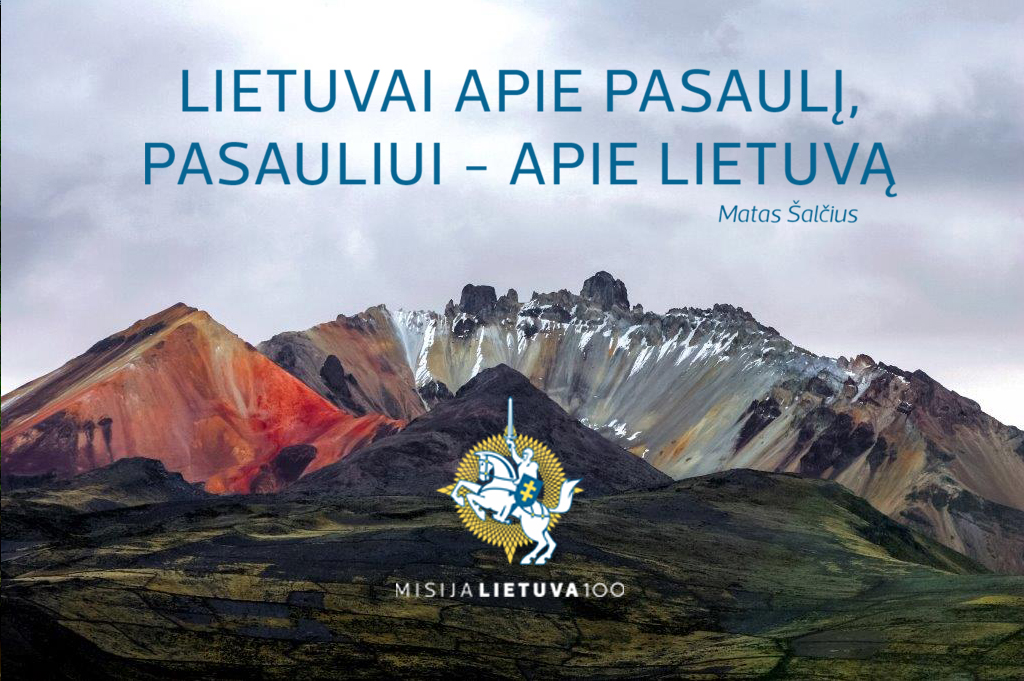 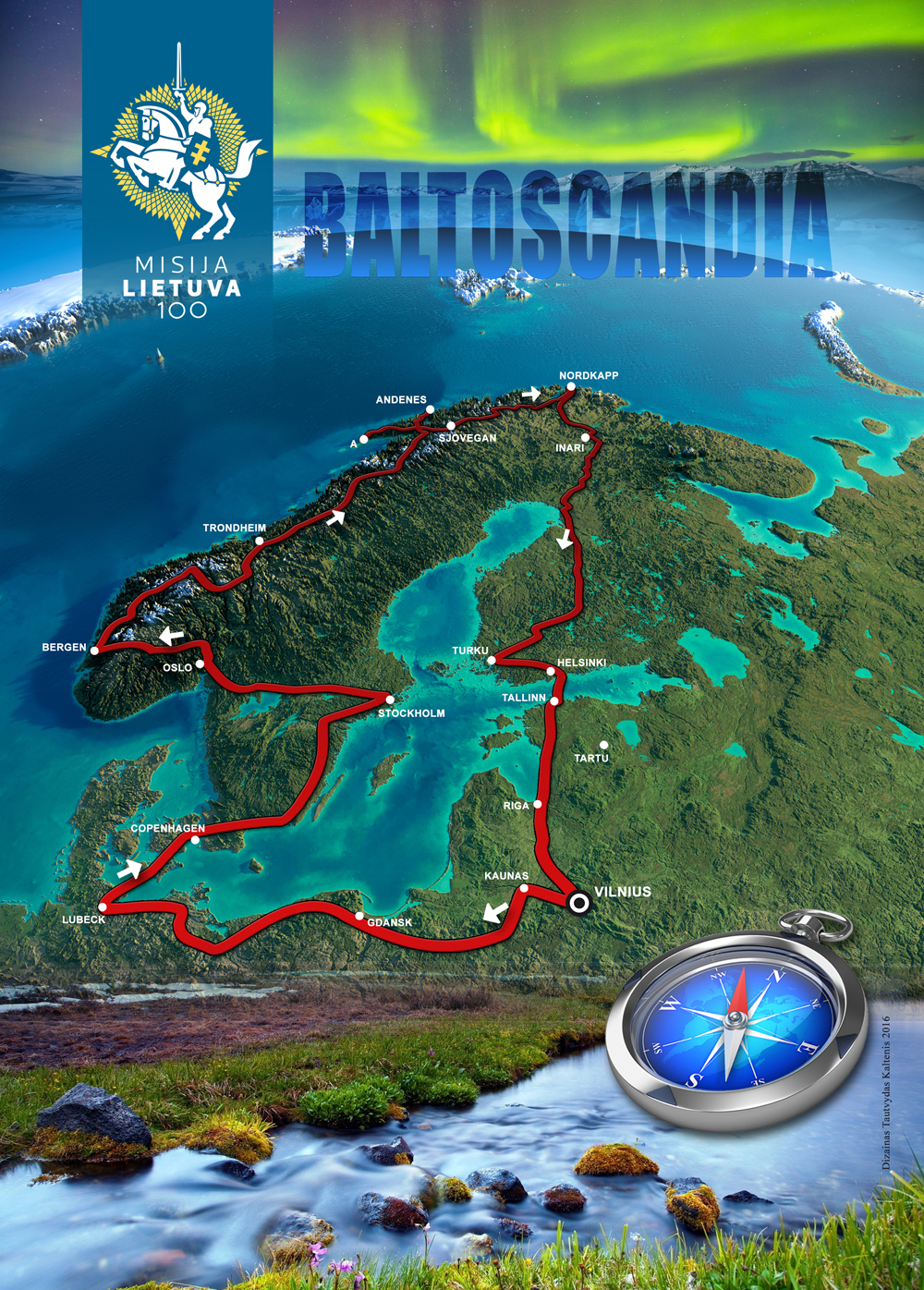 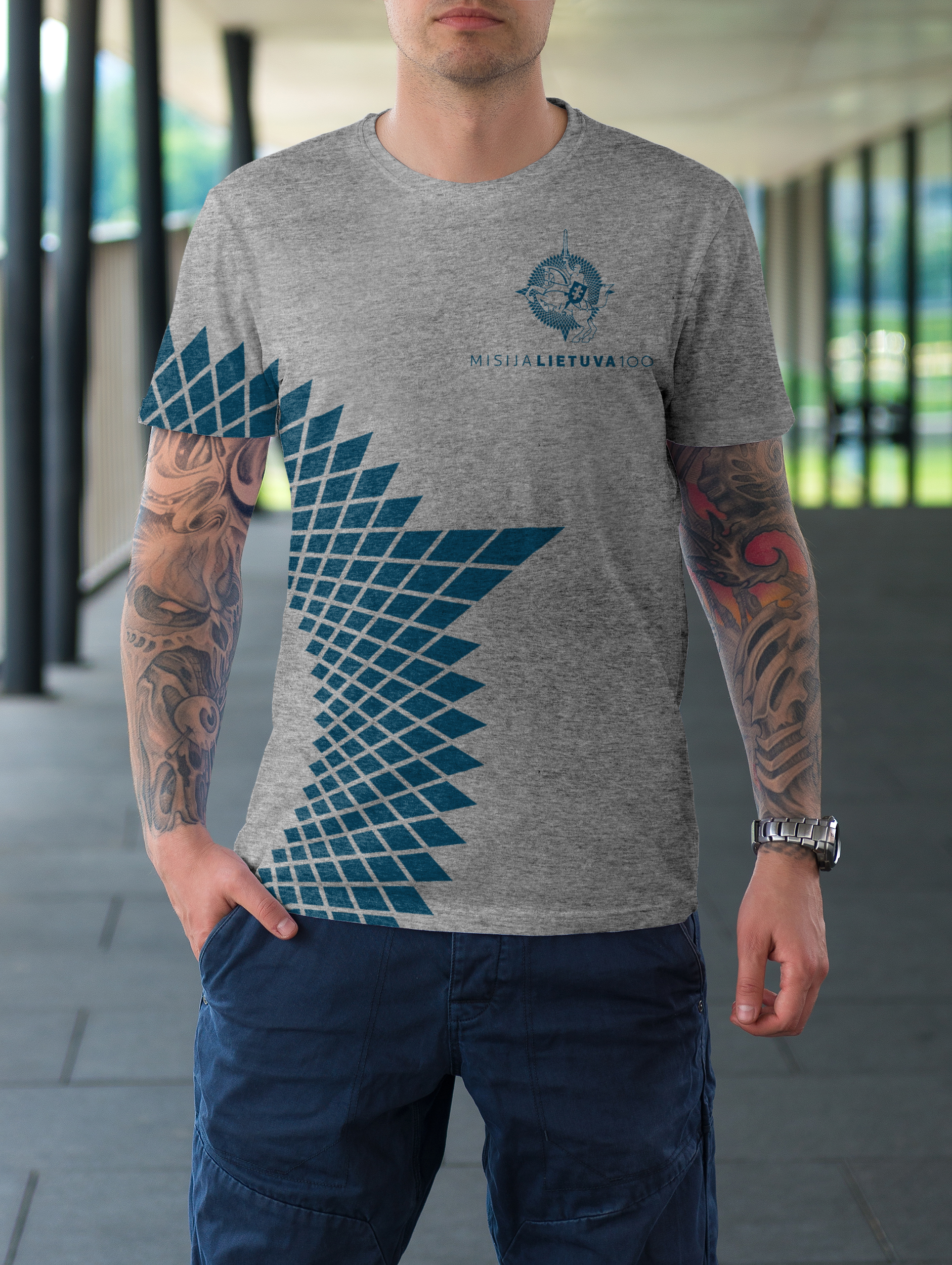 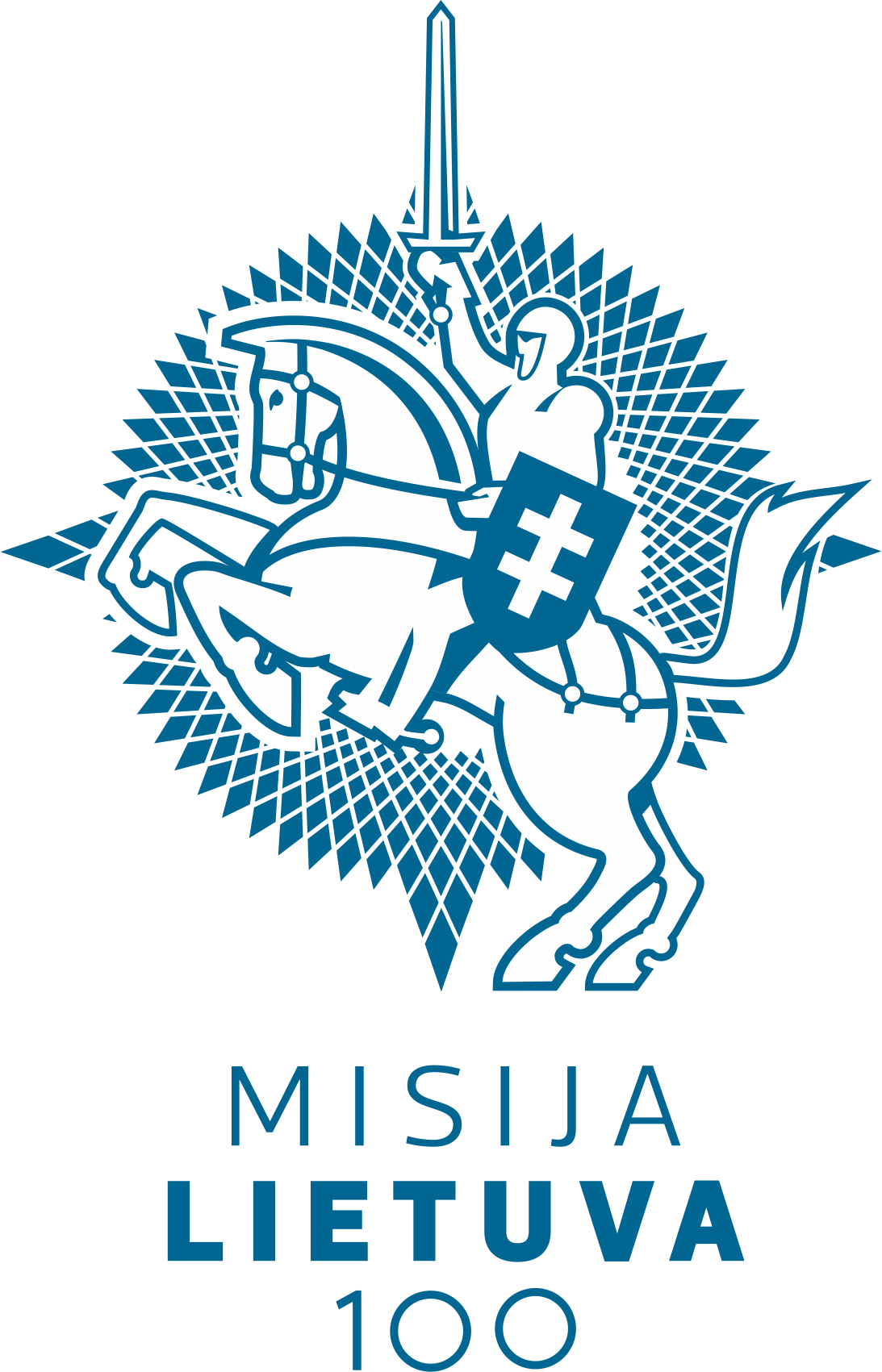 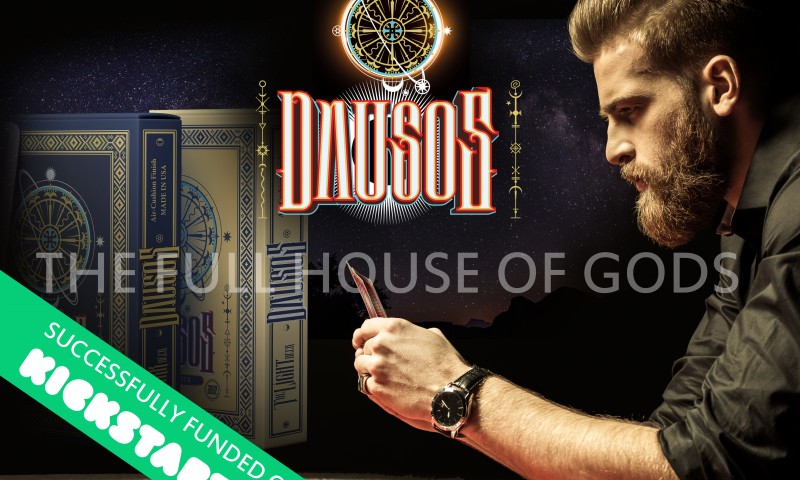 Dausos: the Full House of Gods is an all-new card game that takes the experience of playing cards to the next level. The game is inspired by the Pantheon of Baltic Gods and it features two complementary decks of playing cards. Moreover, the creator of this project has recently launched a crowdfunding campaign on Kickstarter […] 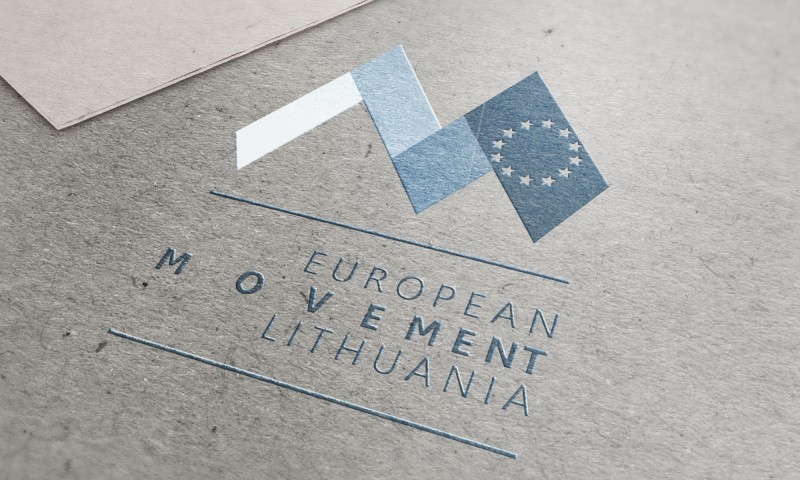